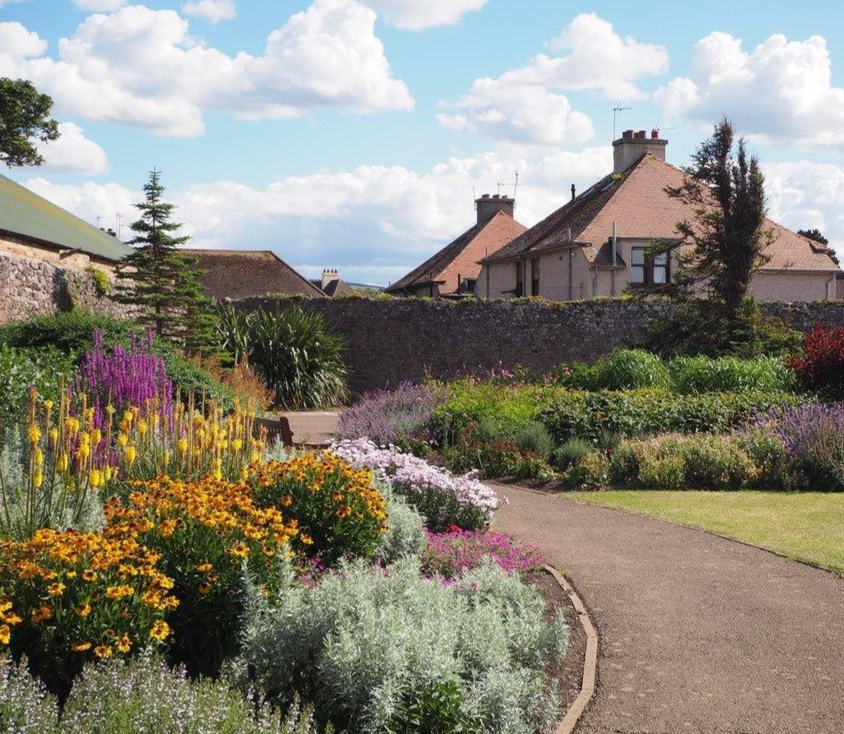 The future of Lauderdale Park was discussed by Dunbar Community Council.

Herbert Coutts, who passed away last month, had raised the idea of promoting the park, off Bayswell Road, as a Fields in Trust space. The national scheme has been running for nearly 100 years and is a legal agreement between Fields in Trust and a space’s landowner that they will retain it for use as a green space, usually a public park, playing field or recreation ground, in perpetuity.

Mr Coutts, who was a member of the community council, was keen for the idea to be explored. He stressed there was no suggestion that work was planned for the park and said: “We don’t apply to the trust – it is East Lothian Council that applies.

“All I am asking the community council to do is to write to East Lothian Council and say we think it would be a good idea for the same status as Winterfield Park.”

In protecting land, Fields in Trust works with the landowner to draw up an agreement that provides sufficient protection, but which takes account of local circumstances. Fields in Trust status has already been secured for Ormiston public park; Polson Park in Tranent; Goolwa Park and King George Playing Field in Port Seton; and Cuthill Park in Prestonpans.

A letter was to be drafted to the local authority calling for the idea to be explored further. 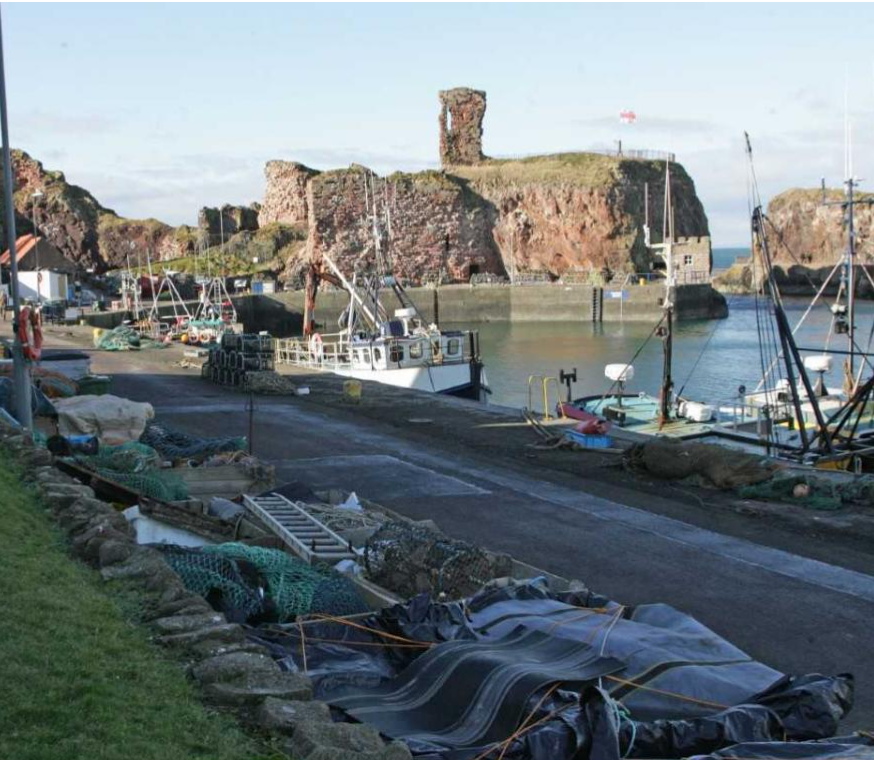 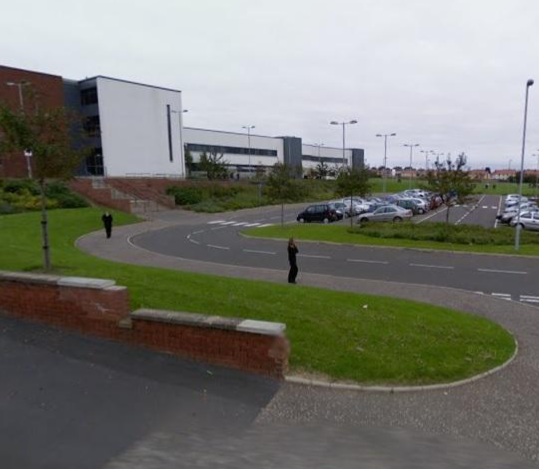 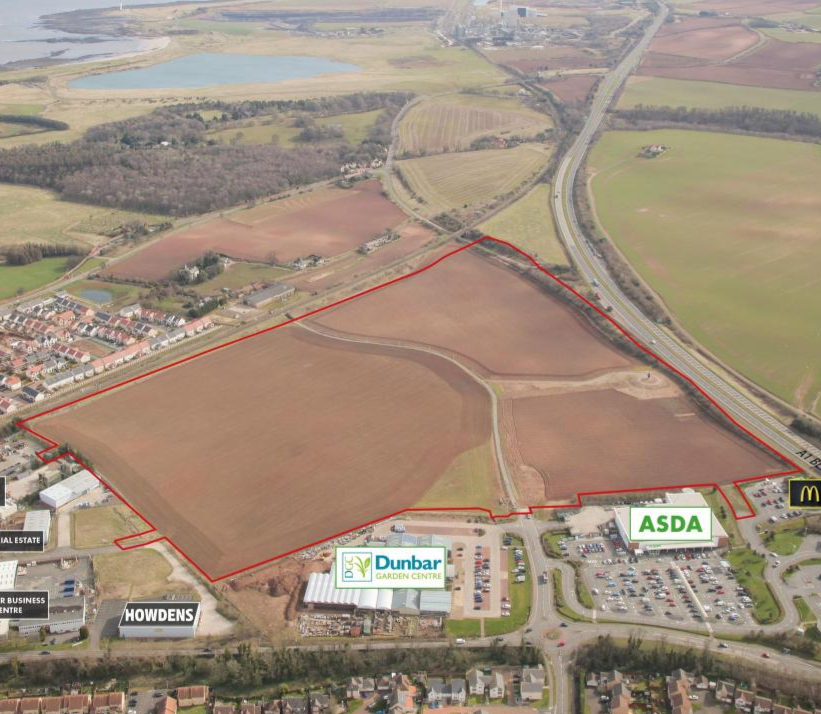 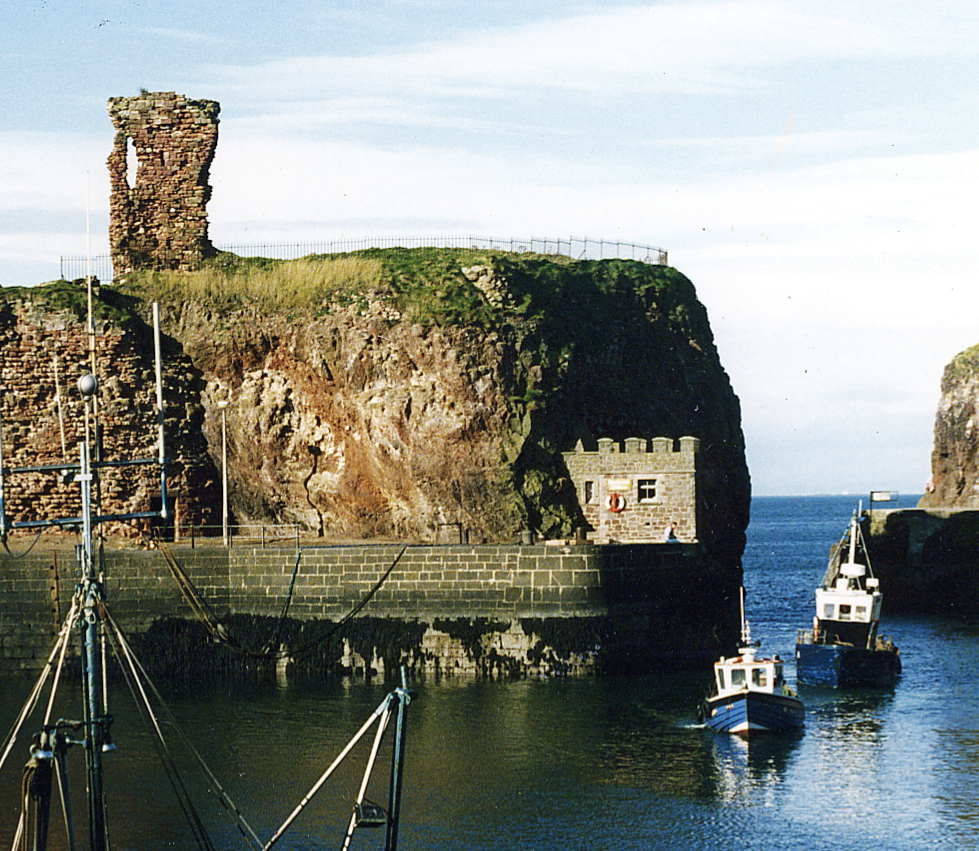 2 weeks ago
Your experience on this site will be improved by allowing cookies.